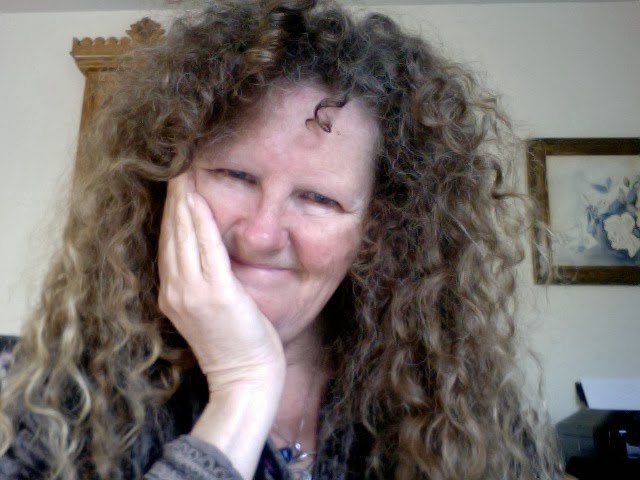 New PSR Campus Pastor, Lizann Bassham, is both an active Reclaiming Witch and an Ordained United Church of Christ Minister. She earned her M.Div from PSR in 1986, and has taught courses for the GTU and PSR, and written curriculum on the topics of religion and the arts, sexuality and spirituality, and youth ministry.  She is the founder and director of Front Porch Spirit, a collective of writers, musicians, artists, and performers using their creative gifts to craft and create community and educate around various social justice and cycle of life issues.  She is a columnist for SageWoman magazine and writes a PaganSquare blog.  She is a retreat and workshop facilitator, author, playwright, songwriter and musician. Once, quite by accident, she won a salsa dance contest in East L.A. Michelle Mueller introduces a new course to the Starr King curriculum: NeoPagan Liturgy: Earth Ritual, taught with a Newhall Award in Spring 2014. Michelle will collaborate on this course with her academic advisor, Dr. Ibrahim Farajajé. Michelle is a graduate of the Pacific School of Religion, a current GTU doctoral student, and a long-time Pagan practitioner. Michelle also teaches for Santa Clara University and Cherry Hill Seminary. She's so delighted to share this course offering with the GTU. 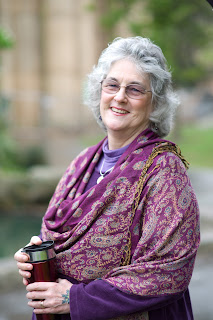 Aline O’Brien (M. Macha NightMare), Witch at Large, has circled with people of diverse Pagan paths throughout the U.S., and in Canada and Brazil.  Author of Witchcraft and the Web (2001) and Pagan Pride (2004), and co-author, with Starhawk, of The Pagan Book of Living and Dying (1997), Macha has also contributed to anthologies, periodicals, textbooks, and encyclopedias, and maintains two blogs:  Broomstick Chronicles and Witch at Large.  A member of the American Academy of Religion, the Marin Interfaith Council, and the Nature Religion Scholars Network, Macha also serves as a national interfaith representative for the Covenant of the Goddess (CoG) and on the Advisory Board of the Sacred Dying Foundation.  After spending 11 years serving in various capacities at Cherry Hill Seminary, the first and only seminary serving the Neopagan community, she now serves on its Board of Directors. She’s delighted to be teaching about ritual, a subject she loves, at Starr King School for the Ministry. An all-round Pagan webweaver, she speaks on behalf of Paganism to news media and academic researchers, and lectures at colleges, universities and seminaries. www.machanightmare.com